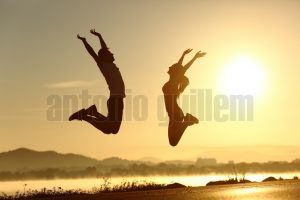 Given the success of sales and report of Mario and Laura, we decided in September 2014 to throw the house out the window and invest all the profits achieved to date in a series of trips to Mallorca.

Our intention was to create summer content on the beaches of the island to offer a varied and seasonal content to our portfolio. Although for me it was an important economic risk, it made us all very excited, because it was both an adventure and an opportunity to evolve.
However, between the three trips, the last one last week, we spent a total of 18 days in Mallorca of which only 3 (literally) was good weather. Of the 3 good days, only in one, the beaches were clean and the sea calm. 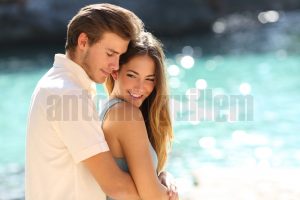 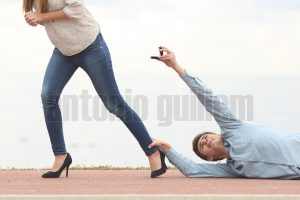 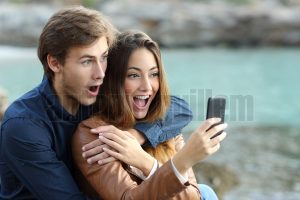 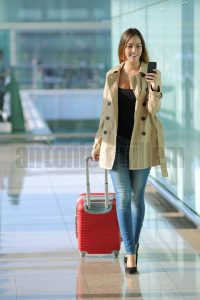 For every session we prepare a script with all the pictures we are going to make that day. In this case it could not be taken advantage of and we had to improvise the contents day by day during the car transfers from one location to another. We even ended up doing several sessions in the apartment because it rained and you could not get out.

Every day began at 6:00 and between trips and other, the sessions were made eternal and we ended up arriving at the apartment after 23:00. We prepared everything for the next day and started again. How strange, it rains again !!!. Even in the most stressful moments, what could have been very demotivating became a fun adventure thanks to the extraordinary atmosphere among the three of us.
Despite the difficulties, the photos of the first session, have begun to sell in a very remarkable way, which encourages us to continue in the same line.