Sequels can be better for a good reason 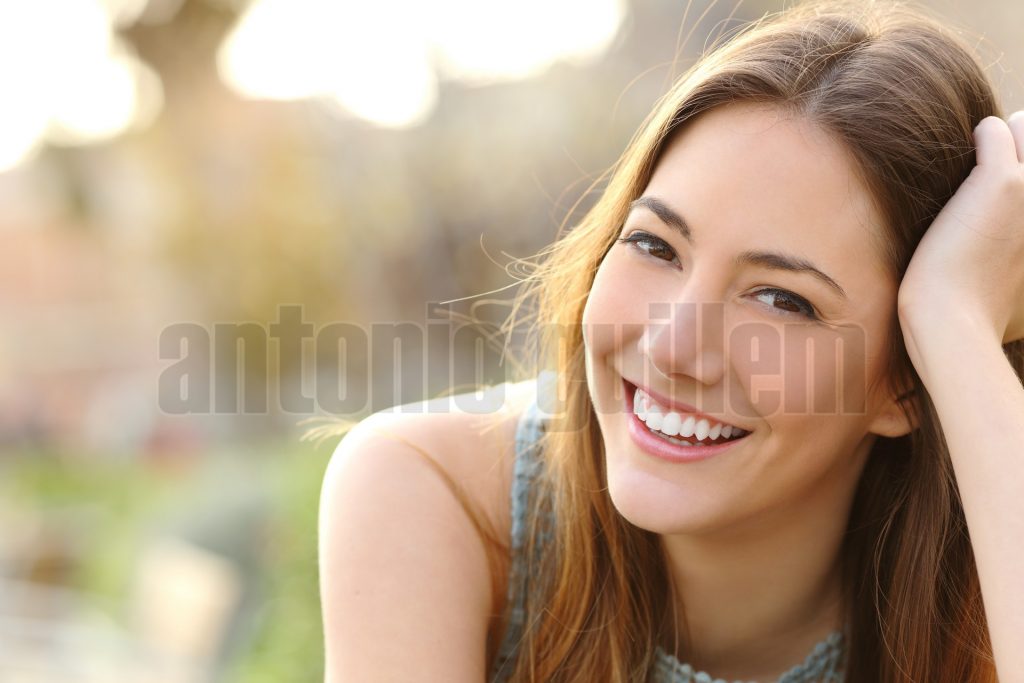 After seeing the success of the first version of my portrait, which turned out to be an excellent claim for dentists, we have been trying different ways to improve that image since we took the first one. And this was the best result.

This photo was taken two years ago and in less than four months it reached the first position searching “Smile” (8 million results in the search) in one of the best agencies in the world.Equally, it was in a spectacular position in all the agencies. By then, it was sold at the rate of 400 photo licenses a month and for two years has been our bestselling photo. Nowadays, it has already sold licenses more than 13,000 times and remains in the top positions in many searches.