After the first year, I spent in the first studio more than $120,000 between rentals, furniture, varied props and other expenses. And after this first year, the photos that have been made in the studio have already generated benefits. Not only have the costs of the full studio been covered (which initially had to be amortized over 5 years), but has already begun to generate benefits.

This, and the fact that we are small, has encouraged me to create another study, this time of 350 m, which complements the first and where to create different scenarios.
Of course, unlike the first, in this there is no hurry and is decorating on the fly. 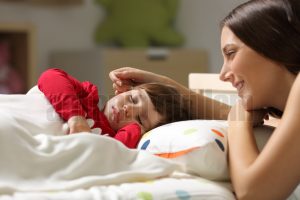 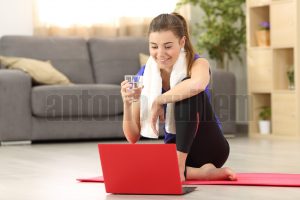 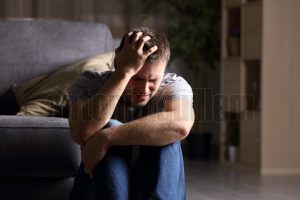 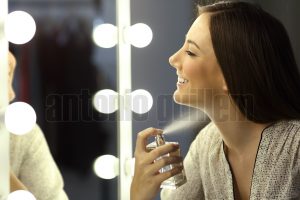